Established in 2003, The Blueroom Project specializes in providing boutique service solutions in tourism, corporate and institutional communications and marketing in Spain and Portugal with central offices in Madrid and with delegates in Barcelona and Lisbon.

The Blueroom Project has positioned itself as the key boutique consultancy firm in the Tourism & Travel-Lifestyle sector, endorsed by the experience of its directors´ team, its international partners and by the reputation of its diverse and prestigious client list.

In such a fast-moving world, we need solutions that combine actions and ideas. Our aim is not only to perform outstanding activities, events, and communications, but also, and above all, to help our client’s management to become more efficient. Everything is aimed at changing the consumer´s perception of a clients offering and achieving reputational, commercial, and marketing objectives.

Spain is a decentralised state with 17 autonomous communities and two autonomous cities in North Africa. With the 5th largest economy in Europe, GDP growth of 2.5% is anticipated for 2016. The service sector plays a key role contributing over 70% of total national GDP. Main trading partners are Germany, France, Italy and Portugal. The World Economic Forum in its Global Competitiveness Report 2014/2015 ranked Spain 35 out of 144 countries. The World Bank in its Doing Business Report 2016, ranked Spain at number 33 of the 189 countries surveyed.

Spain is a leading gastronomic destination in Europe, according to the report ‘Food Tourism 2014’ by the Pangaea Network. 66% of professionals surveyed considered culinary experiences a major influence when choosing a destination. 82% considered Spain an attractive destination for its gastronomy, ahead of the UK, Italy, France and Germany.

Madrid was named gay tourism capital in 2014, embracing the 31st World Gay Tourism Convention. LGBT tourism to Spain represents 10% of the global volume of travellers and 16% of global expenditure. The World Gay Pride celebration will take place in Madrid in 2017. 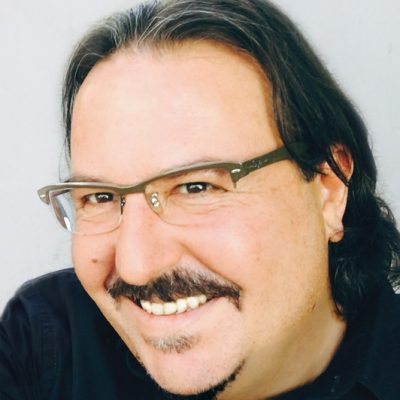 In 2003, Alejandro founded The Blueroom Project to create a specialist consulting and management agency, offering a personalised approach, for the tourism, leisure and lifestyle industries. Gaining a degree in Business Administration, majoring in International Business from the University of St Louis, USA and a Postgraduate in Consumer Marketing from the Spanish Ministry of Commerce and Tourism, Alejandro is more than equipped for his role.
Following 25 years experience working in international marketing, advertising and communications for organisations within many different sectors, he has successfully grown his business into one of the leading agencies in Spain, with many high profile and loyal clients. 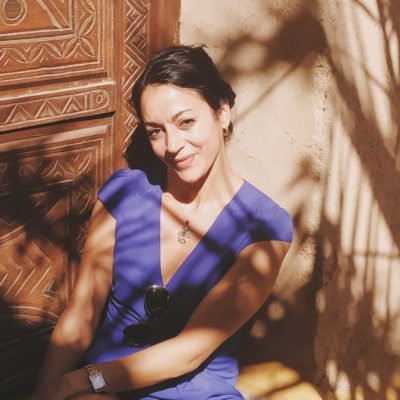 Nuria Amrani, was born in Madrid, but her father’s Tangier origin meant that she grew up immersed in both cultures. Immediately after graduating in Public Relations, she started working at the Moroccan National Tourist Office in Spain, assuming different responsibilities and managing their Institutional Communications for more than twenty years, promoting Morocco as a destination, acquiring extensive experience and in-depth knowledge of the country, as well as a wide network of contacts with the press and tourism professionals.

After a few years working in the travel agency sector and later in an audiovisual production company as Communications Director, she started her career at Blueroom with energy and enthusiasm. Nuria is a firm believer in the power of positive thinking at work which has served her well. Creative writing is her hobby while she finds dancing zumba and boxing her way of de-stressing, although Nuria can also be found enjoying long walks with her Labrador amongst nature. 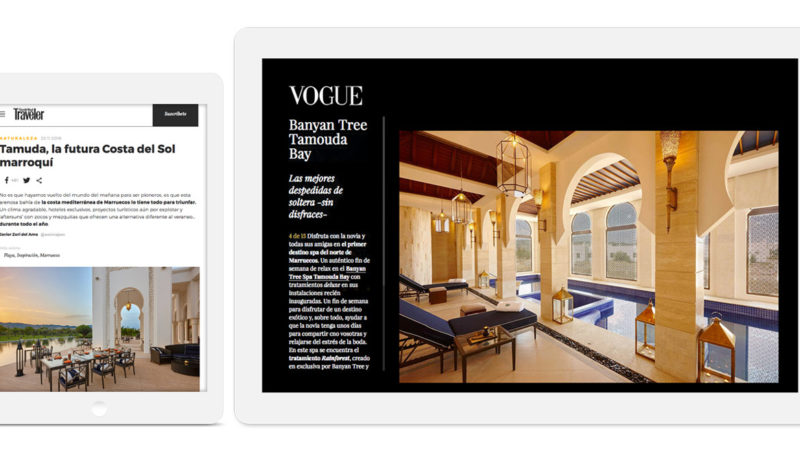 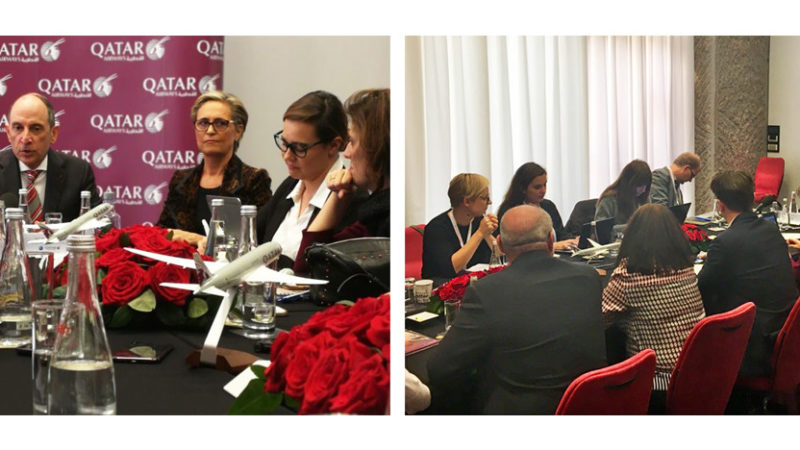