The medical tourism industry is valued at $439 billion in a new report by VISA and Oxford Economics, which also found that 11 million individuals travel abroad each year in search of medical services. It is expected that medical tourism will grow by 25% annually over the next 10 years as an estimated 3% – 4% of the world’s population travel abroad to receive medical services. This in turn could lead to an increase in value of $3 trillion per year by 2025.

Using VISA transaction dates, the report studied cross-border spending in more than 176 countries. It found the most common reasons people leave their home country for health care include a higher quality of care and service, reduced costs, obtaining treatment and medication not available in their home country and the desire to combine medical procedures with attractive destinations and traditional tourism activities like sightseeing.

The growth in medical tourism is believed to driven by an aging global population, rising health-care costs and a boom in international transportation infrastructure development, such as the estimated 340 new international airports opening worldwide over the next decade.

The VISA and Oxford Economics report also incorporates data from a new report by the Medical Tourism Index (MTI) that lists the top 41 destinations for medical tourism in terms of quality and value. That report found Canada to be the top overall destination in the world for medical services, followed by the U.K., Israel, Singapore and India. Canada was also the leading country in terms of country environment and medical tourism costs, while Costa Rica was the most attractive destination and Israel had the best facilities and services. 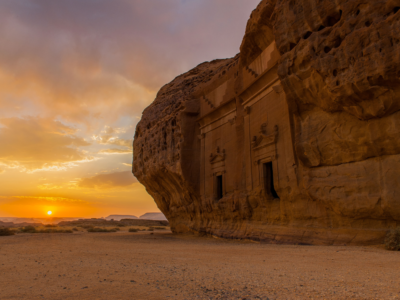 December 18, 2021 ― The Saudi Tourism Authority (STA) has opened a commerical office in Denmark with the support of Pangaea Network member United Spirit Nordic. This office will serve the Nordic region as part of STA’s strategy to engage...
Read more → 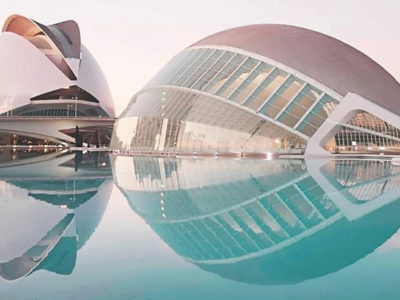 September 3, 2021 ― Visit Valencia has renewed its collaboration with Pangaea Network members The Blueroom Project based in Madrid, and Travel Link Marketing based in Beijing. This strengthens a partnership which commenced in 2017 to focus on positioning the...
Read more →
More News →
X