Set up in 2003 by multi-award winning Public Relations professional Philip Engelberts, we are a small publicity agency based in Sydney.  Although boutique in style, we achieve big things for our clients through creative and strategic PR campaigns and events. You will find us working on all manner of projects from travel, food and lifestyle to property, finance and health.

Our team has more than 60 years combined experience in Australia and overseas, and an understanding of commercial, non-profit and government environments. Over the years we have worked with electronic, broadcast, print and on line media outlets – on editorial content and in a promotional context. Long term travel clients include COMO Hotels and Resorts, Hilton Worldwide, South Australia Tourism Commission and Cook Islands Tourism Corporation.

International travel continues to thrive in preference to holidaying at home. Growth for overseas holidays was four times higher than for domestic holidays in the past financial year.  International airfares are at record lows and the Australian dollar is still strong so demand for overseas travel is not expected to fall in the short term. In 2015, 10 million out of the 23 million Australians travelled overseas, up 5% on the previous year.

Australia has the 4th strongest GDP in the East Asia and Pacific region at a value of 1.2 trillion, behind China with 11.2 trillion, Japan with 4.9 trillion and Korea with 1.4 trillion.

In order of popularity, the most visited destinations for Australian residents as of June 2016 were New Zealand, China, UK, USA, Singapore,  Japan, Malaysia, South Korea, India and Hong Kong.  The largest growing destination over the last 5 years was Japan (172%+).

Travel trends show that Australians are big cruisers. The cruise market boomed throughout 2015 with many repeat customers. Adventure and gourmet travel is also high on the priority list. Travellers are looking for unique experiences, unexplored destinations and extreme adventures. Multi-generational family holidays are also increasing in popularity.

Holidays abroad are usually long as most trips are long haul. The average length of all outbound trips was 20 nights in 2017. Over 50% of outbound travel to Canada and the UK was booked 3-6 months prior to departure. To Singapore, an average of 1 in 3 people booked 4-6 months ahead of their trip.

Australia had more than 9.1 million citizens travelling overseas in 2017 which is a 6% increase on the previous year. 56% of these travels were for a holiday, while 44% were for visiting friends and relatives, business and other.

The amount of airlines available for international travel has increased by 11% in 2017 compared to 2016. Air Asia X was the largest growing airline at 8%+ YOY and the only airline that showed positive growth. China Southern Airlines and Etihad Airways remained Neutral YOY.

With regards to inbound travel, Australia had more than 8.5 million international visitors in 2017 (9%+ YOY). These visitors injected more than 40.6 billion into the Australian economy (7%+ YOY).

Australians are not just travelling with mobiles to check-in, but all sorts of gadgets from pedometers to bracelets measuring the local sun intensity. Google Glass, expected to be available commercially this year, will allow travellers to take photos and videos, share images, download maps, have their words translated and send emails and messages, all by voice activation.
Social media is a driving force. Instagram and Facebook obsessed travellers share their travels in posts. Geo check-in is an instant brag/guide to where in the world you are.

A few years ago there were just two travel cards on the market and now every major bank, airline and foreign currency company has one. 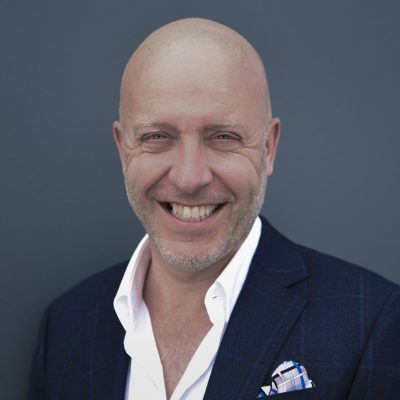 Born and bred in the Netherlands, Philip has spent more than 20 years as a leading practitioner of Public Relations and Corporate Marketing in Australia. With a desire to deliver outstanding media coverage results for his valued clients he established PEPR Publicity in 2003. Every event and campaign is executed with the flair and innate style he has become known for. With a fine eye for detail and genuine joie de vivre, Philip has expanded PEPR Publicity to include other dynamic and experienced professionals. Philip is three times winner of the “Communicator of the Year” Award of the Australian Society of Travel Writers (ASTW). 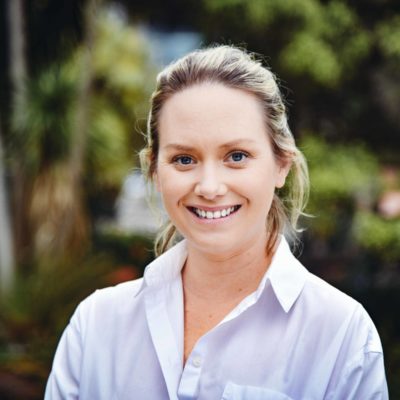 Anna is Account Director at PEPR Agency and brings a passion for food, wine, design, travel and books to her role. During her years at PEPR she has conceived and implemented strategic campaigns for numerous clients in hospitality, tourism, corporate finance and publishing. 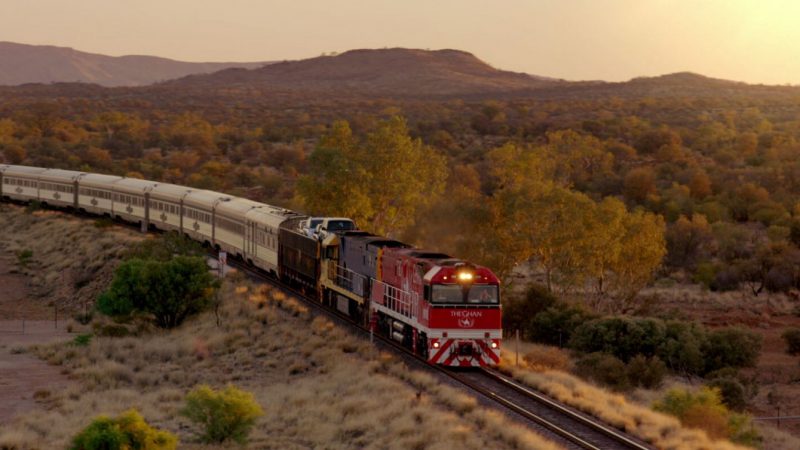